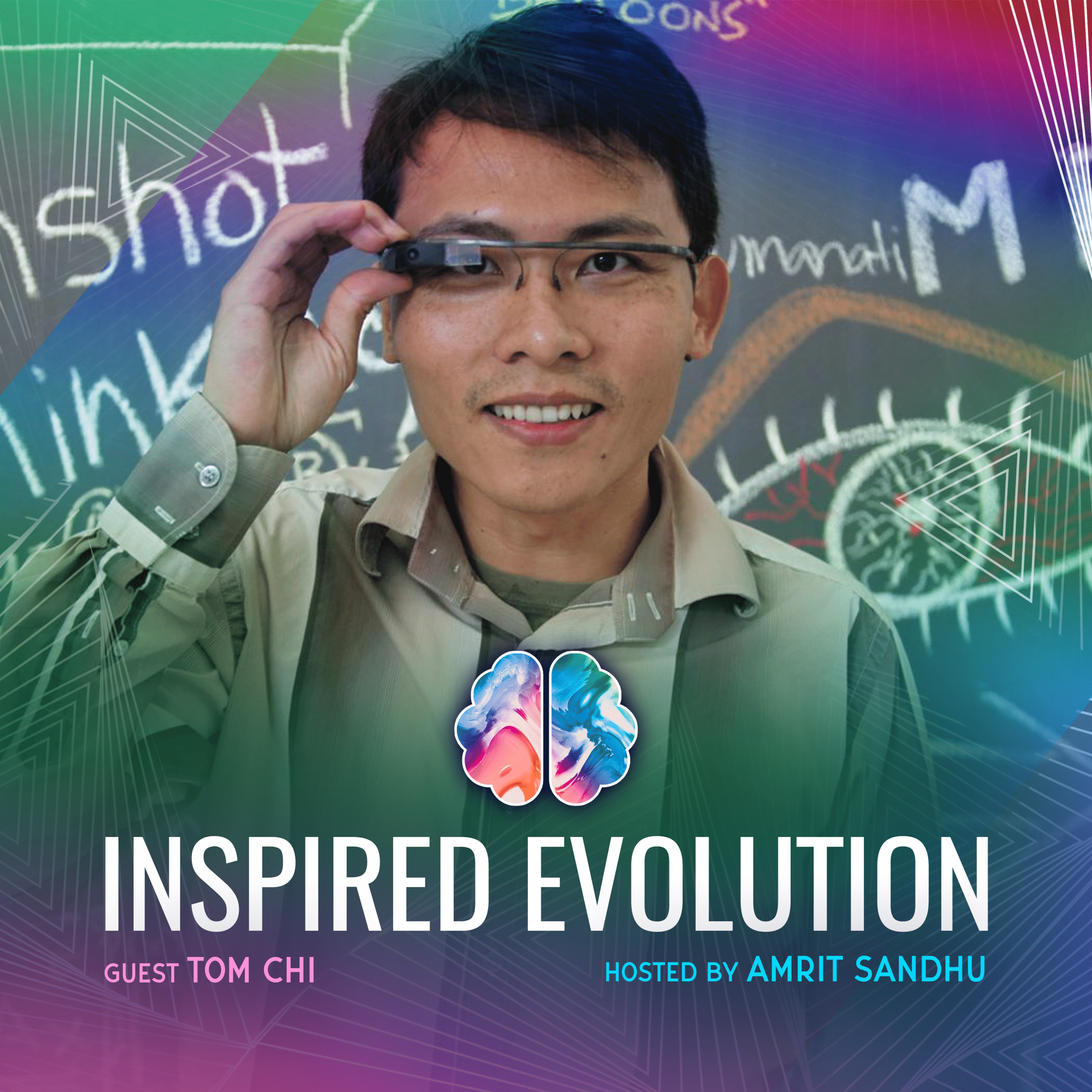 In this episode, Tom and Amrit talk about the importance of humanity becoming a net positive to nature for a better future, diving deep into a wide range of concepts about humanity, the economy, the environment, and the future.

He is the founding partner at At One Ventures, a company dedicated to find, fund, and grow teams to catalyze a world where humanity is a net positive to nature. He coaches corporate executives and top investors, strengthens social entrepreneurship and gives talks and workshops to unlock mindsets.

Today’s industries are net negative for humanity, and Tom advocates for transformational shifts. Humanity needs to become net positive to nature. This means regenerate and restore damage taking action not as scientists but as engineers.

Physics teaches you how to understand the physical world, and the type of understanding that allows you to be structured to create something new is useful for lots of things, including asking big questions about why we make what we make.

Designing something has an intention to it. Tom calls design a frozen intention; when you interact with it you unfreeze the intention of the designer. Technology happens because of decisions we make. If it grows faster than we can get used to, it is because we have decided it should. The key is to make those decisions with good intentions.

Capitalism is a tool just like a hammer and no tool must be worshiped. There is a big responsibility in how we use a tool well. In consequence, Tom looks for disruptive technologies that have both radically better unit economics and environmental economics so that he can work toward a world where humanity is in a positive nature. We can remodel the industrial economy but we can also destroy nature with capitalism; it all depends on how you use this tool.

Chi believes we do it because we systematically have chosen to be “dumb”, that means we got sold the narratives of a social categorisation in which we decide which social group people belong to: ‘us’ or ‘them’ . We can choose to think differently. If the vast majority of life on the planet is cooperative, we must be too. We are all interconnected with each other and the universe at large.

Level up your life with unlimited access to every Mindvalley Quest Program (over 30+ programs). All Yours. Instantly.