Asher Tan on Being Relentlessly Resourceful 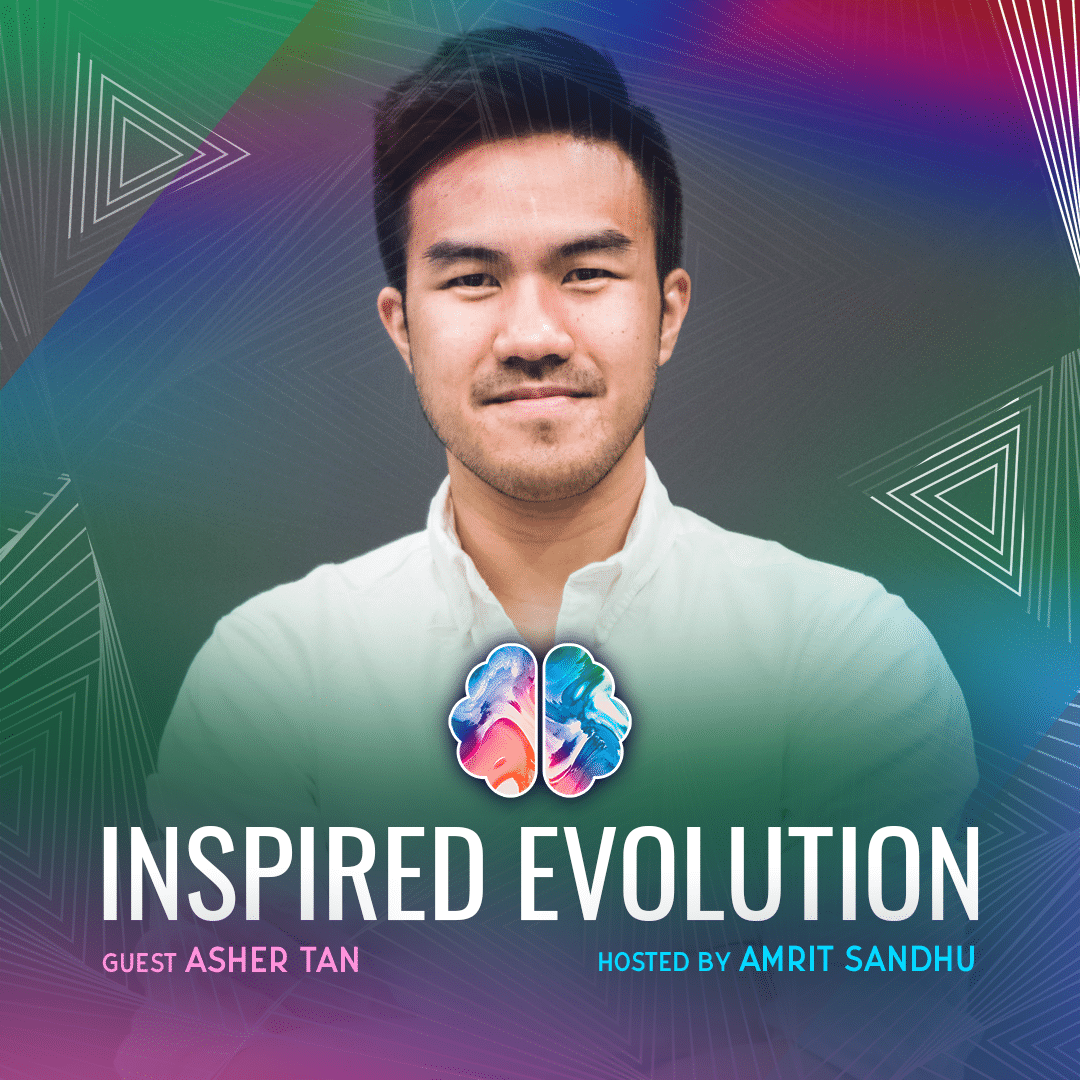 Our guest this week is Asher Tan, the co-founder, and CEO of CoinJar.

In 2013, tired of being on the sidelines as an analyst (providing analysis to leading business magazines on company financial performance and the wider economy), he saw an opportunity to unite his passion for finance and technology, establishing what became CoinJar today, a range of fintech products including a wallet, trading platform, and CoinJar Swipe, a cryptocurrency debit card.

CoinJar is a web and mobile apps company that focuses on empowering anyone to buy, sell, send, receive and accept bitcoin as money. They have processed more than $1 billion worth of exchange transactions for hundreds of thousands of users.

Asher moved to London leaving behind his co-founder Ryan Zhou in charge of the day-to-day running of CoinJar, and its 400,000 customers to see and understand what’s been brewing in the crypto world on the western side. Since then he has been attending conferences, meeting fintech companies, bankers, venture capitalists, and the like, and asking lots of questions.

Bitcoin has special qualities that make it a good type of money including the fact that it’s not controlled by anyone’s government or organization. It’s decentralized and digital money and it caught Asher’s attention because of that. The fact that cryptocurrencies are unregulated has been a widespread concern among potential investors because they feel insecure about putting their money in it.

“It’s a new way of thinking about money” – Asher Tan

Asher feels it’s difficult to pinpoint the exact emotions that the people behind blockchain (the technology that cryptocurrencies are built on) because they are unknown, but he says that the initial motivation for creating the technology was an unhappiness with the financial system and the current ways that money works. The current monetary systems are said to be failing in meeting people’s expectations the way they should be in this day and age.

“Before, there wasn’t really any alternative, and right now there is an alternative” – Asher Tan

Asher says that it’s very difficult to draw parallels for what the future of cryptocurrencies is because things have never turned out the way they thought they would in the seven years that they’ve been in the space. Even traditionally tech-savvy investors and accrued up people have dissenting opinions of Bitcoin and digital currencies.

He worked as an analyst before starting CoinJar. He always wanted to do something more beyond his analyst role, but his job was restricting him. He came across news about his co-founder (Ryan) who had just sold his company at a young age, and he decided to approach him to learn from him on how to start a company and make it successful. He entered a startup incubator with a friend and in the end they changed their startup idea into a Bitcoin-based one, and Asher got Ryan to join.

The company is more fintech than crypto in that they try and find benefits to users. That said, they do believe that cryptocurrencies are the best way to deliver benefits to their users. They are more focused on making financial life better for people as opposed to making the whole cryptocurrency thing work. They base their ability to achieve that on the fact that they fulfill the basics of financial wellbeing, which are; cheaper, better, more money, and faster. Their hope is that cryptocurrencies will help deliver financial services to everyone in the world especially those who don’t have access to the services, in an easier and better way. CoinJar is a digital currency account where one can buy and sell major cryptocurrencies.

“We all imagine a financial future that’s freer, where more people can have access to financial services” – Asher Tan

Some people who were one of the first investors in Bitcoin when it came out are now unable to sell their millions of dollars worth of Bitcoin because they forgot their passwords or don’t even remember what their digital wallets were. Asher says that happens when someone doesn’t take the necessary steps to get educated on cryptocurrencies, and they decide to handle their cryptocurrency trading on their own. He suggests that people should start easy with a platform like CoinJar.

“If you lose the cash then it’s gone” – Asher Tan

A lot of industries like retail shopping, publishing, and telecommunications have gone through huge changes and people have been anticipating changes in the financial industry (which has been happening through different innovative solutions), so digital currencies are seen as the definite future of the financial sector.

Asher believes every entrepreneur becomes successful in their own way with their own style of doing things. There is an obvious risk factor attached to entrepreneurship, and that’s what determines whether an entrepreneur will be successful in business or not. In Asher’s example, he says his relationship with his co-founder plays a big role in ensuring the continued success of CoinJar.