Charles Eisenstein on The Conspiracy Myth 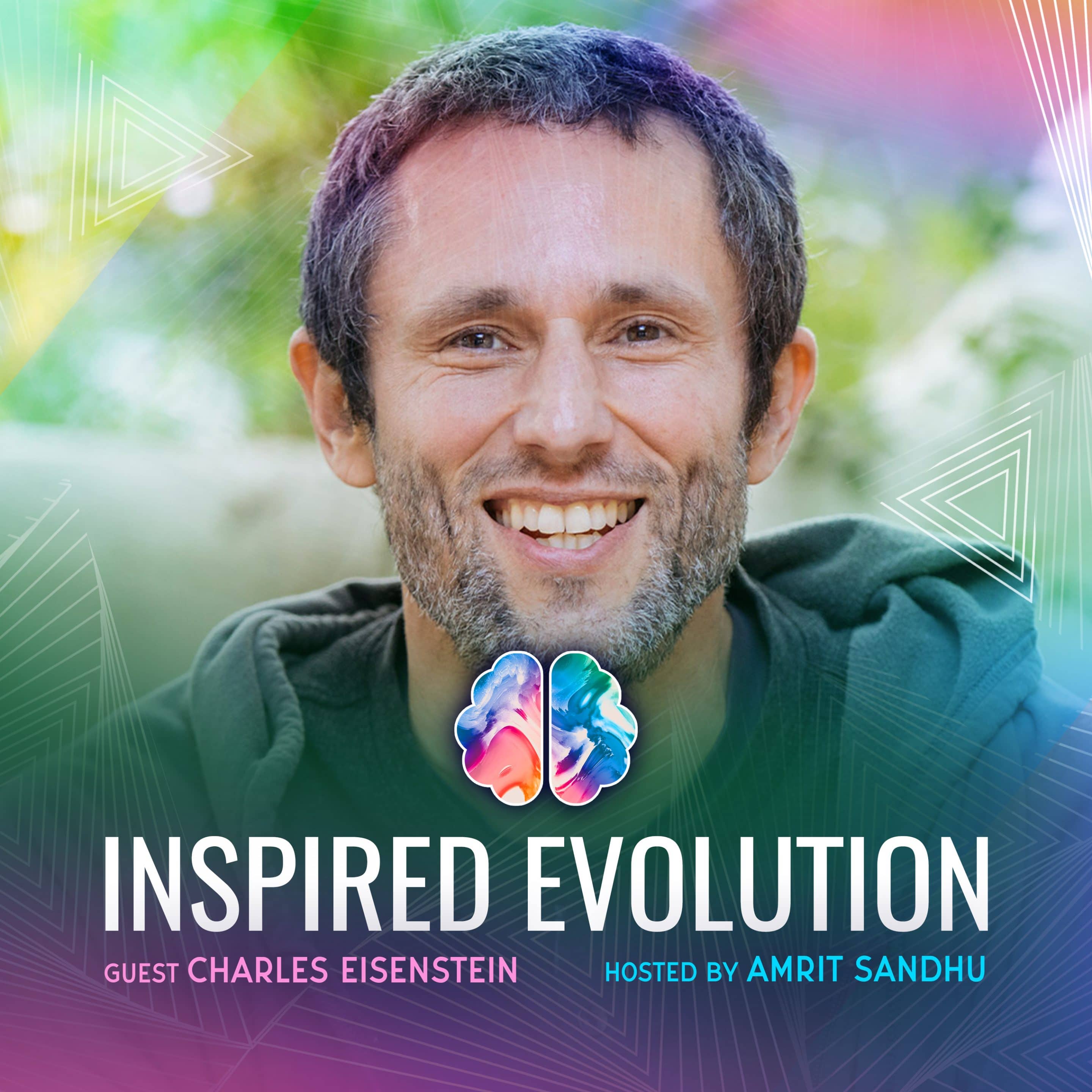 Charles Eisenstein is an amazing public speaker and author of an essay called “The Conspiracy Myth”. His works cover a wide range of topics from human history and spirituality, to anti-consumerism and interdependence. He is also known for the books, The More Beautiful World our Hearts Know is Possible, Sacred Economics, and The Ascent of Humanity.

​Charles’ book “Sacred Economics: Money, Gift and Society in the Age of Transition Paperback” can be found HERE.

Here’s a sneak peek of what you’ll hear: