Michael Bayliss on Post-Growth: How To Start Making an Impact in a Growth Based Capitalist Society 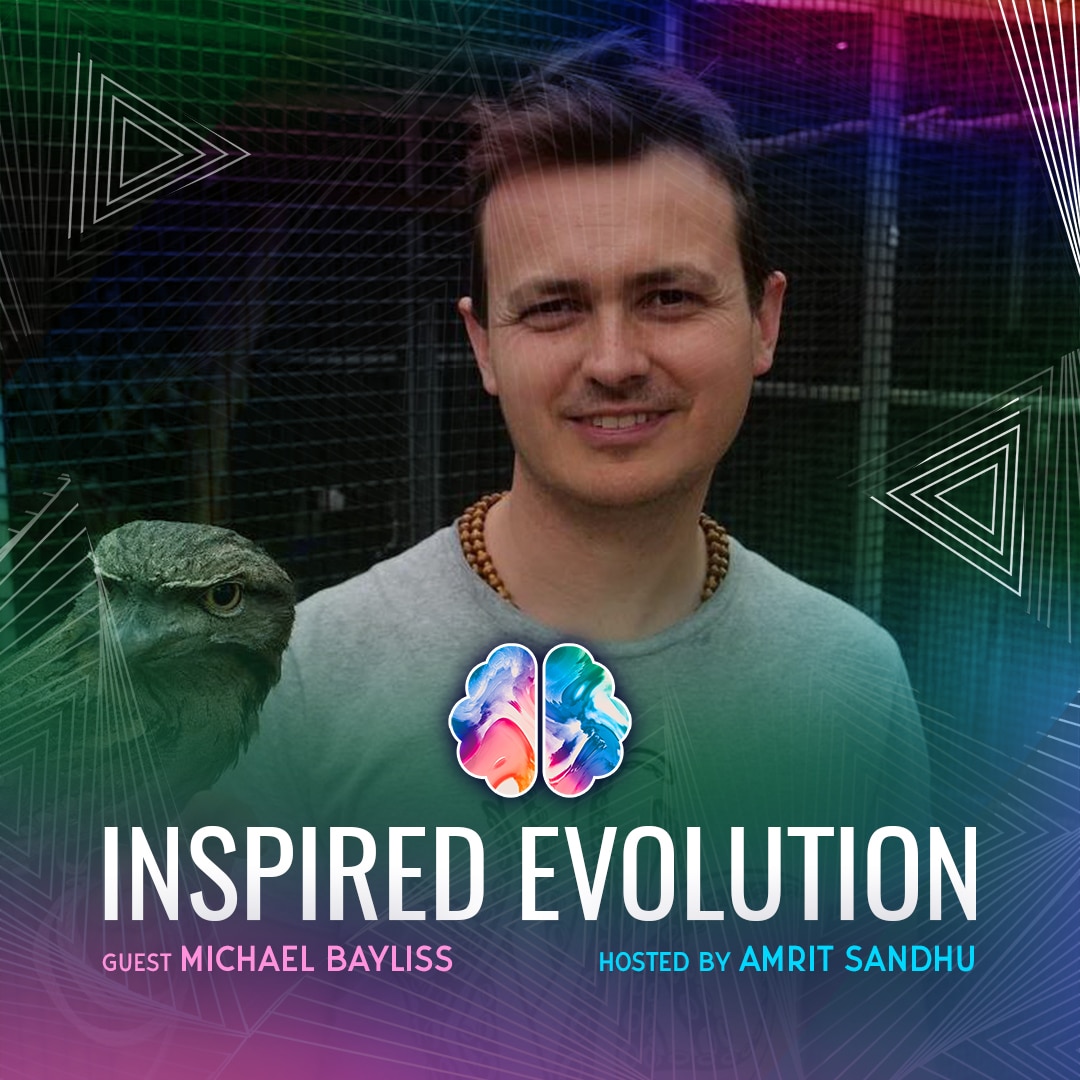 In this week’s episode, Amrit interviews Michael Bayliss, a vocal advocate within the environmental and post-growth movements.

The world economy focuses on infinite growth: growth in national production, growth in profits, growth in consumption, growth in financial markets, growth in population. Several political ideologies such as capitalism, socialism and communism, have come to accept that economic growth is the way.

Post Growth is an emerging perspective. It is about building on the existing aspects of our world that are sustainable in order to create resilient futures. This includes strengthening ecologically and socially sustainable practices, while recognizing the finite resources of planet earth.

Michael is a critical thinker who trusts in campaigning for alternatives to infinite growth. His work is focussed on advocacy regarding choice for small families and for working cooperatively with our global neighbours to create equitable societies that do not rely on perpetual growth.

Clearly there are lots of things to be concerned about and some things need to change. In this chapter, Amrit and Michael interchange perspectives and some differing viewpoints as they turn stones over and have the right conversations to keep going towards the future that we see and want to call in.

Michael strongly believes that if you don’t have an intimate relationship with people you can’t make decisions on their behalf properly and that a diversified well being economy is not about how many things we have, but how much we are valued and validated by the people around us.

Additionally, there is an interesting conversation about spirituality and activism.

Way back, Michael used to be very argumentative. Doing the inner work on spirituality helped not only his ego get over with being wrong but has also made him more humble. They also have insights about focusing on what one wants to see more of in the world, playing the hero to the victim and how important it is to find a balance in between spirituality and activism. Staying out of language and always coming from a place of compassion and engagement is the only way.

In this episode you will have access to different alternatives to infinite growth. You will learn how to make a proper use of resources, start making an impact and how to engage with somebody else who has another set of values.

If you would like to learn more about Holistic Activism, to bring together activism and mindful practices, please go to: https://holisticactivism.net/

If you would like to learn more about post growth please go to Post-Growth Australia Podcast: https://pgap.fireside.fm/

If you would like to listen to Michael Bayliss’ contemplative, existential, art rock music with a a collective stream of consciousness, please go to: https://shockoctopus.bandcamp.com/

Michael Bayliss has been an activist for the past decade within the environmental and post-growth movements.

He is the host of the Post-Growth Australia Podcast,  which he has launched since July to interview experts and game changers on alternatives to the growth based capitalist societies in which we currently live and is the co-founder of Holistic Activism, a movement which is seeking to bring together activism and mindful practices.

Michael is the Communications Manager and former Victoria/Tasmanian President at Sustainable Population Australia (SPA). The focus of his work involves advocacy regarding choice for small families and for working cooperatively with our global neighbours to create equitable societies that do not rely on perpetual growth.

Previously, he has coordinated various grassroots community groups in Melbourne such as Doing It Ourselves and Gnomes Urban Gardening Network. He is a participant in the international Post Growth Alliance, run by the Post Growth Institute.

He co-founded Population Permaculture and Planning (PPP) in 2015 as a means to communicate the critical role that town planning plays in the move towards future sustainable communities. PPP has since delivered workshops to activists and environmentalists across Australia. This year he will be helping to launch the Town Planning Rebellion movement.

Michael takes his policies into his home life, where he lives in an intentional shared-living community based on the Retrosuburbia principles, where he looks after a lush permaculture garden. He writes songs around environmental and climate change grief with his band Shock Octopus.

“We need alternatives to a growth based economy”

How to begin to vision a world outside a potential consistent growth:(16:29)

“Value and validate by the people around you”

Spiritual development as an important piece around external activism:(23:55)

“Inner work can help your ego get over with being wrong ”

About an exit strategy for everything that is dissolving:(30:04)

“This is the only way to go”

“Find balance by staying out of language”

“Initiate change from the love of the natural world”

Inspired Evolution according to Michael:(45:13)

“Recognizing that we are in a much more loving, equitable and interconnected place”