Scott Carney on Identifying the Wedge 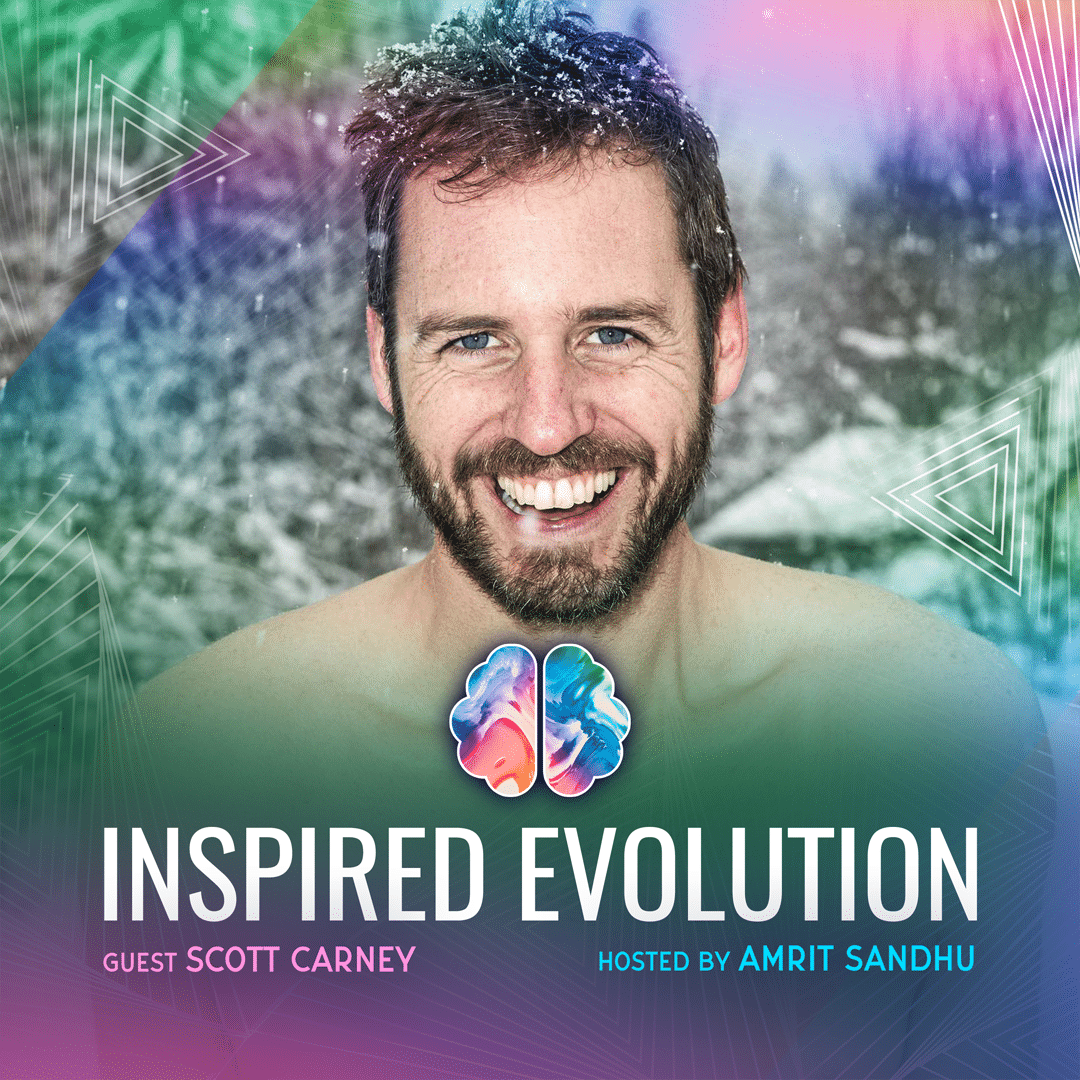 Scott Carney  is an investigative journalist, anthropologist, and author.

Scott lives in Denver Co., was based for a long time in India, speaks Hindi and has done reporting and investigations in some of the most dangerous parts of the world. His work blends narrative non-fiction with ethnography, and he writes for a popular audience always trying to blend his methods and questions of anthropology. He has written about organ trafficking, the dangers of meditation and how to tap into a fundamental aspect of the mind body connection. After writing his book on “gurus”, Scott intended to debunk Wim Hof, trying his methods of immersing himself into cold and placing himself into extremely uncomfortable situations intending to build high levels of endurance and resilience. He even climbed a mountain 15 degrees below zero in his bathing suit! Scott discovered this man would transform his life and be the pinpoint of his best seller. These experiences helped Scott discover a new technique which has the name of his latest book “The Wedge: Evolution, Consciousness, Stress, and The Key to Human Resilience”, a method to gain resilience to any environmental stimulus wedging control over automatic physiological responses into the breaking point between stress and biology.

Scott was a contributing editor at Wired and his writing also appears in Mother Jones, Men’s Journal, Playboy, Foreign Policy, Discover, Outside and Fast Company. His work has been the subject of a variety of radio and television programs, including on NPR and National Geographic TV. In 2010, he won the Payne Award for Ethics in Journalism for his story “Meet the Parents,” which tracked an international kidnapping-to-adoption ring.

If you would like to listen to Scott Carney’s latest book “The Wedge: Evolution, Consciousness, Stress, and The Key to Human Resilience”, please go to: https://amz.run/3Y9M

If you would like to read his other books, please go to:

Today Scott joins us to talk about Identifying the Wedge and How To Disrupt Patterns of Behaviour.

00:32  – Nexus Being a Journalist and Being an Anthropologist

Scott has written for several american publications and continues writing to a bigger audience. He is the author of four books, and his works consist of blending methods and questions of anthropology. Dutch fitness guru Wim Hof has been his guide and has inspired his life with his immersing into cold and breathing techniques. With his book “What Doesn’t Kill Us” he explores the true connection between the mind and the body and reveals the science that allows us to push past our perceived limitations; with his new book “The Wedge”, he investigates into the limits of endurance discovering how humans have a moment of control over automatic physiological responses into the breaking point between stress and biology. We have the power in how to react and that is according to the state our nervous system is in, either parasympathetic referred to the system that restores the body to rest or sympathetic referred to the system that prepares the body for the fight or flight response, both branches of the vagus nerve.

“We have the power in how we react to stress”

Scott refers to grit and individuality when talking about spending so much time jacked. People tend to love grit, impose their will on the world and feel they always have to be the best. In a competitive world people have a drive to compare themselves to others, and don’t really know what they want. Scott mentions Steven Kotler who talks about “Flow” and about the way people see “Flow”. Flow is about cooperating with the environment and the energy around you, but people from their ego use it to valorize moments of others. Flow is about connecting with others and not about ego.

“We are always trying to become some version of perfection, and that is a big mistake”

Scott uses his ten techniques and they have helped him see people the way they are. He considers only one truth as to who we are as a person, and it is defined by who we are and how we respond under pressure or any potential danger. Clearly moments of rest don’t define us but are necessary. We need to focus on taking on challenges knowing that when we face them, sensations come in through our nerves inducing emotions. Like if you overcome something frightening, you could always stop and take a moment to see what you can do; you have the power of choice to shift state.

“The association with the external environment, the sensation and the emotion, is all part of one process that acts together”

Scott assures his days are much better when he has faced something difficult. He has a daily practice to make this possible. He starts his day off with the Wim Hof breathing protocol method, followed by a cold shower. The breathing consists of practicing on a technique that will take you to hold your breath for a long period of time, and taking a cold shower consists of trying to relax in that stressful situation. The whole idea is to trigger the sympathetic branch, toggle both parasympathetic and sympathetic branches and exercise them so we can become more emotionally resilient; these techniques can help anxiety, depression or emotional disorder.

20:40 – Benefits of Modulating Our Response To Stimulus

Scott explains how threats and responses to those threats have changed overtime. In the old days, dangers had a physical response therefore the whole emotional cycle was taken care of. Nowadays anxiety is very common due to the capitalist world full of stimuli we live in. Scott explains how modulating our response to threats or feeding our body with stress to then control it in stress we can become emotionally much better. He refers to autoimmunity and autoimmune illnesses in which your immune system mistakenly attacks your body, but If you give it something to do, the adrenaline starts working in a proper way, your autoimmune system gets better and your illness can go away. Based on clinical settings you can stop the immune response and control the uncontrollable; the placebo effect is another clear example of this.

“You can control responses that are uncontrollable”

32:02 – Wedge Exercises You Can Start Implementing Safely Back at Home

The route of “The Wedge” is to bond sensation with emotion. Scot talks about how usually emotions are attached to sensations that already exist. Through exercises we can bond new emotions to sensations. He mentions two : when doing difficult things, do them in a certain positive mindset that you would like to project forward into the future with those difficult things, or make joyful experiences difficult emotionally in order to change some other fundamental association in your body. He recommends a cardio exercise which is breathing through your nose while doing exercise. That will generate anxiety but slowly will help you build tolerance to carbon dioxide, so in the long run, you will be more tolerant to anxiety. The whole idea is to be dynamic and more comfortable in more places, and that is possible as long as we keep in movement with the coming and going between ranges of rest and pushing boundaries.

44:13 – Meaning of “Inspired Evolution” According To Scott

Scott talks about how we have stopped evolving as mammals but have the ability to evolve as people. Technology takes a very important part in our life, and we rely on it to affect our bodies and to advance towards the future, but we also need to be conscious and connect with other people.